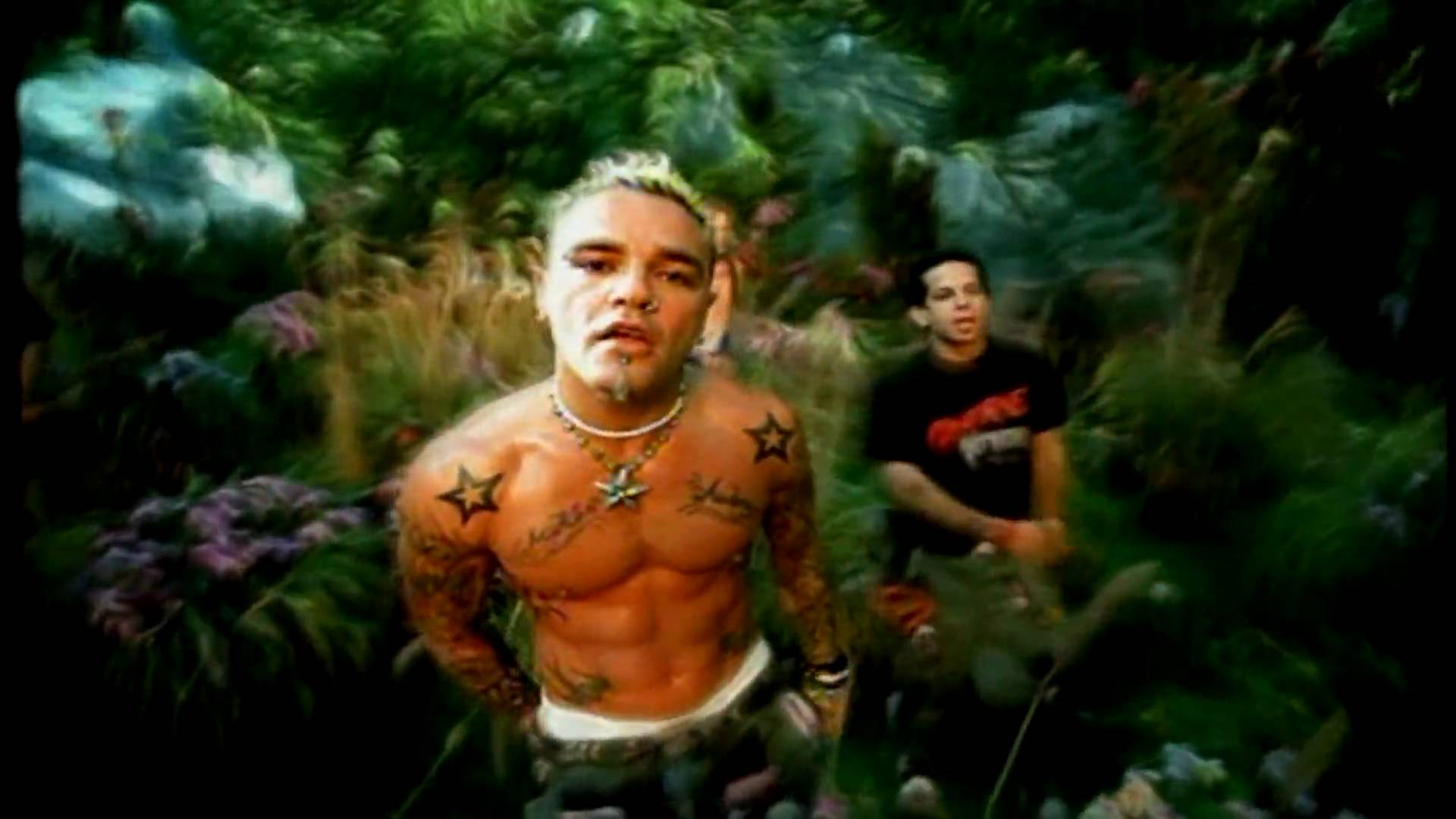 Glasswerk are proud to present millennial legends Crazy Town who will be gracing FAC 251 stage on the 26th January, tickets are available here:

When the new millennium arrived the music industry was in the midst of a new music revolution. The free delivery via shared files online created a new “outlaw” brand, that would prove instrumental in the way music would be not just delivered but created. One of the breakout bands to not just embrace but help shift the tectonic plates of the music industry was Crazy Town. As one of the first hybrid brands, they brought a new ball into the game. Equal parts urban and suburban, Chevrolet and Bentley, they rolled onto the music scene with a slow build that erupted when a “Butterfly” entered the room. The two founding members, Seth Binzer and Bret Mazur were introduced to each other by WILL I AM of the BLACK EYED PEAS. Binzer brought in his long-time friend DJ AM and Crazytown was born.

The band was all the buzz in the industry, the talk of LA. Crazytown-mania created a classic Hollywood record label bidding war in which Columbia Records ultimately won. It was the Columbia/Sony worldwide reach which appealed the most to Crazytown and that reach had them touring the world and eventually garnered them a number 1 record in more than 15 countries, and selling more than 6 million copies of their first album, THE GIFT OF GAME. The success of their worldwide smash hit Butterfly in 2001 was inescapable and reached iconic status.

In 2003, CrazyTown released the follow up to GIFT OF GAME, titled DARKHORSE. Couched by record executives to deliver a harder sound, the band did not follow their instincts in the studio. DARKHORSE was not the follow up record the band wanted to, or should have delivered. The luke warm reception by the media, and lackluster sales of the sophomore effort strained the relationship between the label and the band. Whether or not Crazytown was a vicitim of the changing playing field or of their own success, they found themselves without a record deal soon thereafter. Mazur and Binzer decided to take a little hiatus and re-energize for what would be Crazytowns third record. Binzer went on to have great success with a solo effort and Paul Oakenfold’s Starry Eyed Surprise. Mazur went back to his roots as a Writer/Producer/remixer working with the likes of The Plain White Tees, Julien K, Hollywood Undead and many more.

Months turned to years, and it wasn’t until Bret called Seth to discuss releasing an album of unreleased Crazytown songs that the spark was re-ignited. They decided to get back into the studio and add one, or two brand new songs to the mix. In Mazur’s words “I just felt like we had all these songs that our fans would love to hear! Why let them die in my hard drive.” One or two new songs turned into a complete reformation of a new Crazytown. “We are taking it back to our roots, for the love of what we do”, stated Binzer.

If you were lucky enough to catch the sneak preview of their new track “Lemon Face” you know they mean business. A full record release is in the works for 2014. Well poised for reinvigorating their fans and banging out new ones, the band launches live with a handful of Southwest US dates, including the legendary Whiskey A Go Go in Hollywood. Then it is off to Europe in June to own their slot at uber music fests Rock In Park & Rock Am Ring in Germany, and NovaRock in Austria, before crushing it at Download in the UK. The tour is rounded out by other high profile festivals, and some headline shows.