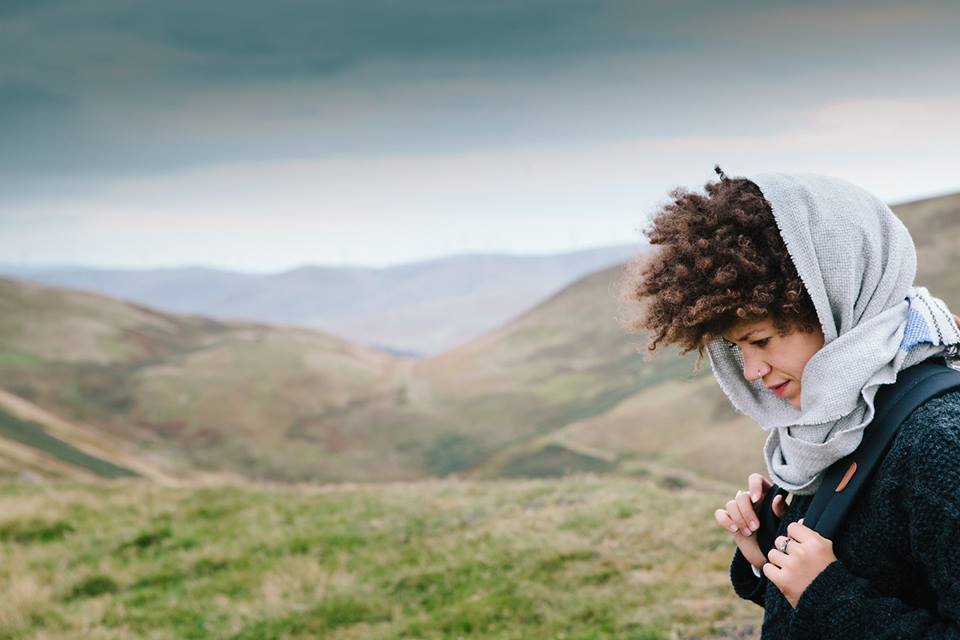 Chastity Brown Is Bringing A Taste Of American Soul To London

Chastity Brown will be bringing a taste of American Soul to London on the 13th July at 100 Club.

Having made four albums between 2009 and 2012, Chastity Brown is currently working on her fifth album that will be released this year and will be touring around the UK in July.

Hailing all the way from Tennessee she has been praised on a number of occasions with No Depression describing her sound as “Classy Country-Soul with a hefty dash of the Blues to send a shiver down your spine.”

If this sounds like your kinda of scene, you will not want to miss out!

You can catch Chastity Brown on:

With support from:
guests