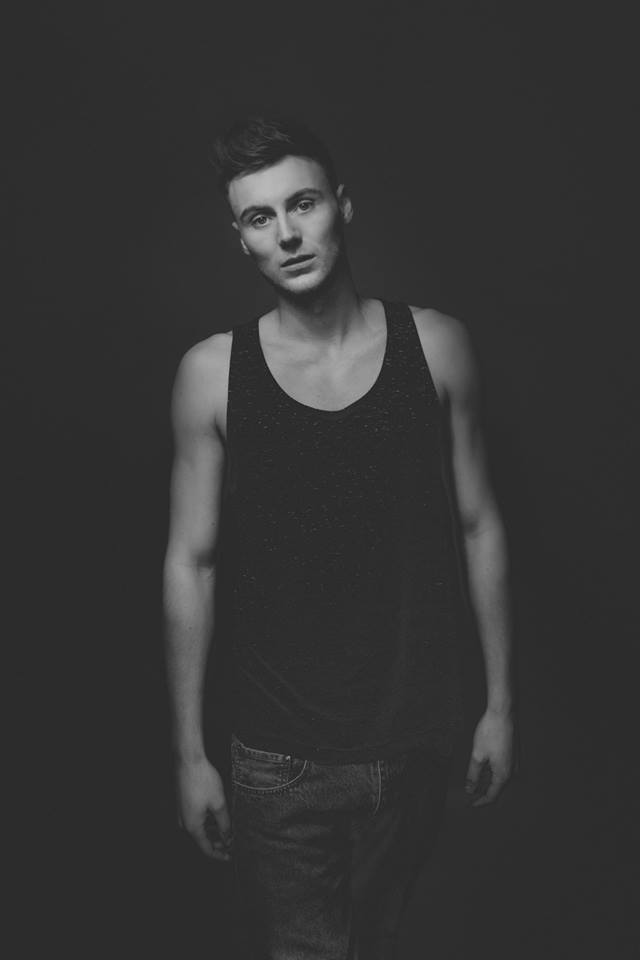 Glasswerk presents uprising star Charlee Drew, after touring with super-group 5ive on their ‘greatest hits’ tour Charlee is set to embark on a UK tour of his own,. Clocking up over 1.4 million views on Youtube with a fan base increasingly daily Charlee Drew is surely someone to keep your eye out for.

Pop singer/songwriter Charlee Drew originally from Leicester, United Kingdom, has continued to build an impressive fanbase and profile since first appearing on people’s radar via featuring, writing and producing on U.K rapper Skepta’s top 20 U.K album “Doin it again”, Charlee also musically directed and performed with Skepta on his two national academy tours, BBC Radio 1 Live lounge and Glastonbury amongst others. This brought him to the attention of international music mogul Melvin Brown and his U.K based management company So Star Entertainment, Melvin, who is responsible for breaking and managing acts including Akon and founding the record label Konvict Muzik with him in 2005 describes Charlee as a mainstream talent capable of breaking worldwide.

The last quarter of 2012 saw Charlee releasing his debut E.P “You Did Me A Favour” which received public praise, peaking inside the top 20 itunes singer/songwriter charts as well as BBC introducing. 4Music, Digital Spy & MTV all tipping Charlee for big things in 2013, his online profile has also continued to grow with immense effect, racking up an impressive 1.4 million youtube views.

2013 has not only seen Charlee sell out his first headline show and announce the release of his second E.P “Past The Distraction” featuring the lead single “Somebody Else” but also support 5ive on their sold out ‘Greatest Hits’ Tour.