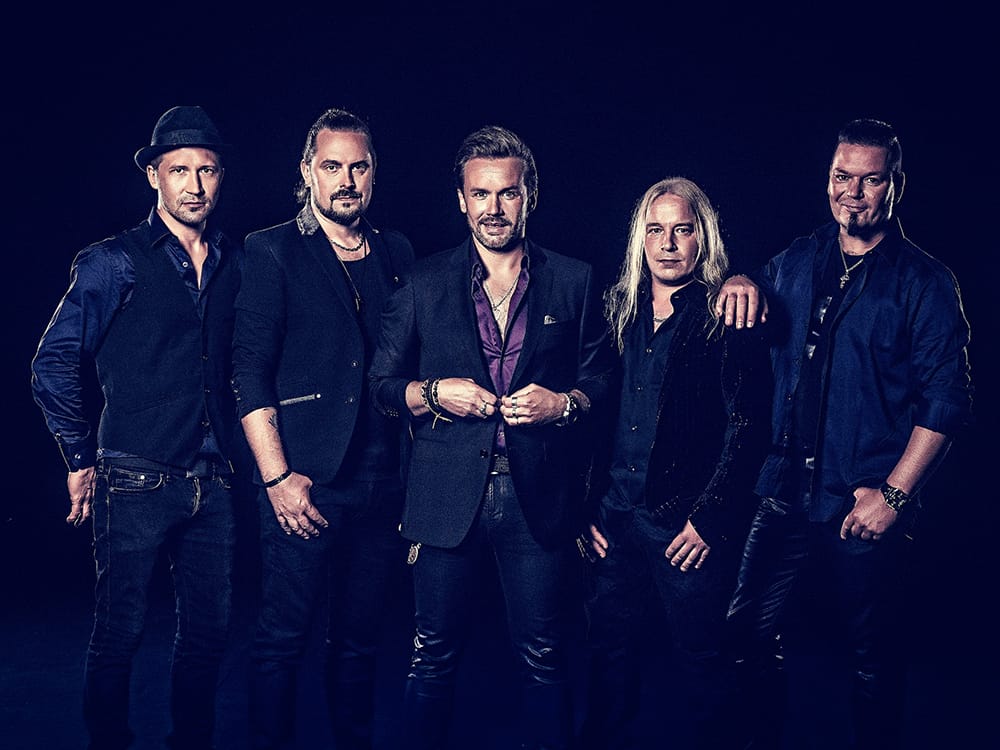 Finnish hard-rock 5 piece with former members of Nightwish and Leverage, Brother Firetribe are heading to the UK for 3 exciting dates this June as part of their 15th Anniversary tour. Catch the hook ladden melodic rock masters in London, Manchester and Birmingham.

Check out there tour diary here:

Brother Firetribe take their name from an in-joke as a perfect description for their music is ‘tennis heavy’ and the name of a Finnish former professional tennis player Veli Paloheimo translates into English as ‘Brother Firetribe’. Their first album False Metal was released in 2006, it was later re-issued as Break Out.