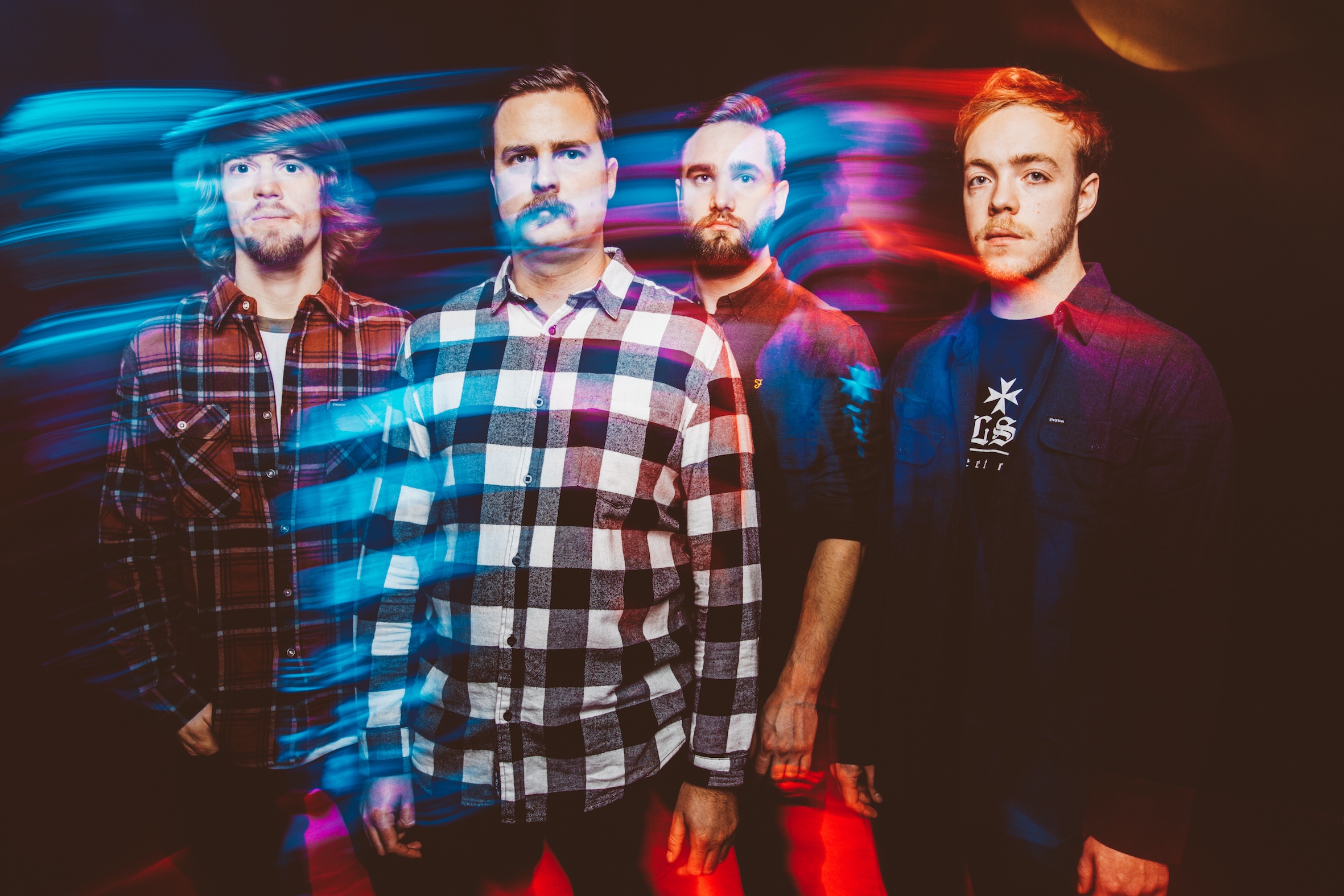 Glasswerk is proud to present Brighton’s very own: Black Peaks has received numerous positive reviews from all over the board for their grimy psychedelic sound, even racking up over a hundred thousand views on their video ‘Savior‘. The band are on tour and will be hitting Liverpool on the 19 February 2016 at Arts Club, tickets are available now!

Upon his return from traversing the globe, guitarist, Joe Gosney formed the nucleus of the band with drummer, Liam Kearley and bassist, Andrew Gosden. They set about writing music, instrumentally at first, with influences ranging from Mastodon to Oceansize. When they heard that vocalist, Will Gardner, had left his previous band they suggested they jam. The rest has been recorded into history. There’s more to come.

Having released a handful of songs since their inception in October 2012, it was the Closer To The Sun EP released under the band’s original name of Shrine in mid-2014 that caught the attention of those with their ears to the ground as a few blogs picked up on their excellence.

‘Say You Will’, taken from the Closer To The Sun EP, received its first spin on BBC Radio 1 on Edith Bowman’s Review Show to an overwhelmingly positive public response. This led to several more plays by Zane Lowe in the prime evening slot and also on Daniel P. Carter’s influential Rock Show.

The video gained over 20,000 views in its first month – and climbing fast. More and more tongues started wagging about this young quartet’s sounds. Watch them grow.

The band have already supported the likes of Pelican, Deafheaven and Arcane Roots and made their debut festival appearance at 2014’s Sonisphere Festival.

Music courses through everything they do. Their plan is to tour the world, see the world and play music to the world. Ambitious? Perhaps, but you’d be ill-advised to bet against them.