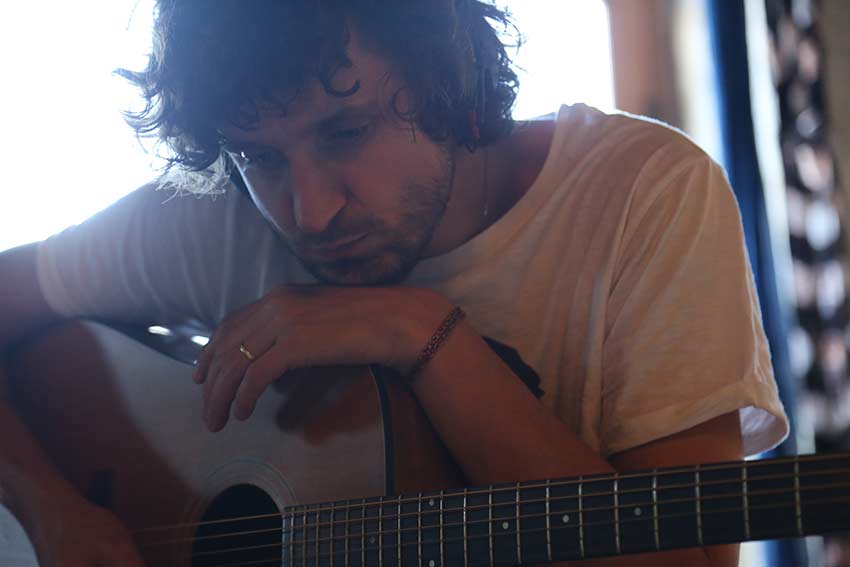 French Indie pop with a hint of Psychedelia heads out on the road this February in the form of Julien Barbagallo. The eponymous side project of the Tame Impala drummer takes to the stage to showcase his new solo sound and a new exciting venture into the world of French songwriting.

Pop institution Tame Impala’s master of toms and hi-hats, ‘Big Dog’ (as he is known down under) has taken advantage of his linguistic isolation to unshackle his tongue, words and ideas, and return to his past and roots.
In his side project: Barbagallo we find him reborn into the only artist of his kind, a major driving force in the world of a progressive French pop that is set to continue its pyrotechnics, letting fly with the words and accents of his mother tongue.