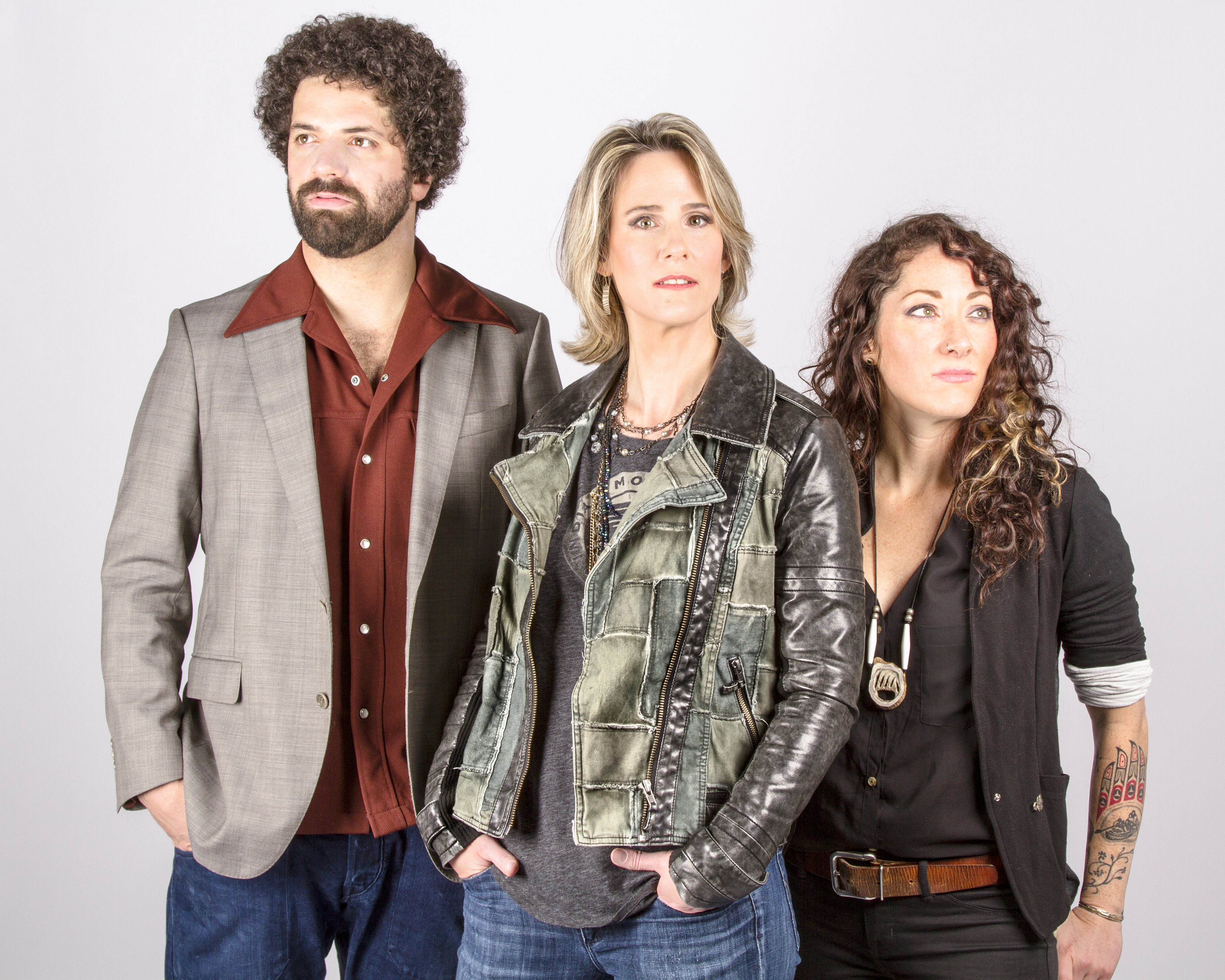 The critically acclaimed Canadian “rough around the edge folk” artist Lynne Hanson will be arriving with us in July to showcase her raw songwriting talents with the UK, Lynne will playing in Surya, London on the 7th July be sure to catch her live!

One of Canada’s most acclaimed musicians arrives on these shores to celebrate her recent album ‘River of Sand’ – a release that was widely considered the only roots rock record of 2014 to hold a candle to Rosanne Cash’s “The River and the Thread.” And she’s certainly up there with Ms Cash – Hanson’s songs are like a favourite pair of jeans, faded and worn through in spots, with a bit of honestly-acquired grit ground into the seams. Long-praised for her raw, confessional songwriting, the new material displays a whole new level of artistic courage. This is great music with integrity, soul and not a little brio.

“Somewhere in the heartlands, in a town called ‘Americana USA,’ nestles a particular variety of singer-songwriter. Someone who views a melodic sensibility through the bottom of a whiskey glass. Canadian songstress Lynne Hanson could run for mayor of that town.” Trevor Raggatt – R2 Magazine (5 stars)

“The least of the songs are superior to much I’ve heard this year while the cream of the crop is just stunning at times.” Paul Kerr – Americana-UK (9/10)

Some have referred to her music as Americana, roots, and rough-around-the-edges folk, but Canadian songwriter Lynne Hanson prefers “porch music with a little red dirt.” Hanson songs are like a favourite pair of jeans. They’re rough around the edges, faded and worn through in spots, with a bit of honestly-acquired dirt ground into the seams.

Hanson grew up in Ottawa Canada, and starting playing guitar when she was 14, learning on a hand-me-down from her older brother. She released her award-winning debut album Things I Miss in 2006, and with many tales to tell, two more albums quickly followed: Eleven Months (2008) and Once the Sun Goes Down (2010). Each new release garnered critical praise, earning Hanson a Canadian Folk Music Award nomination in 2009, an invitation to the Kerrville Folk Festival as a New Folk Finalist, and a year later the prestigious Colleen Peterson Songwriting Award handed out annually by the Ontario Arts Council.

Then … silence. A four-year hiatus from recording. Lynne took some time to take control of her personal life which also marked the beginning of a new approach to songwriting. Her fourth studio album River of Sand is the creative output of that very personal journey.

On River Of Sand she’s been fortunate to work with Juno-winning songstress Lynn Miles as producer. “The songs on this record are honest and fearless” says Miles. It’s still as Hanson has always described it, but there’s a little more dirt and the dirt is just a little bit darker. No topic is off limits, and the 11 songs run the gamut, painting a candid canvas of whiskey-soaked heartbreak and personal struggle, all contrasted against hope that better times are coming.

Her songs may be full of grit, but Hanson’s live performances are polished, whether she’s playing solo or with her band The Good Intentions. And she’s managed to get around, having toured Canada, the US, Europe and the UK. She’s played showcase gigs in Austin, Phoenix and Memphis (Folk Alliance), toured in support of Grammy nominated songwriters (Gretchen Peters, Steve Forbert), and performed at several historic music venues, including the legendary 100 Club in London England and the Bluebird Cafe in Nashville.

“Alongside the terrific songs and fabulous production the actual product is one of the most graphically arresting album sleeves of 2015” – Rudie Humphrey | Americana UK 9/10
“Somewhere in the heartlands, in a town called ‘Americana USA,’ nestles a particular variety of singer-songwriter. Someone who views a melodic sensibility through the bottom of a whiskey glass. Canadian songstress Lynne Hanson could run for mayor of that town.” Trevor Raggatt – R2 Magazine (5 stars)
“She’s made the only roots rock record of 2014 to hold a candle to Rosanne Cash’s “The River and the Thread.” Michael Barclay – The Cambridge Times

“Lynne Hanson is a hard-driving performer, who assumes true ownership of her music and she’s gooooood … she had the crowd mesmerized!” Elaina Martin, Founder and Producer, Westfest