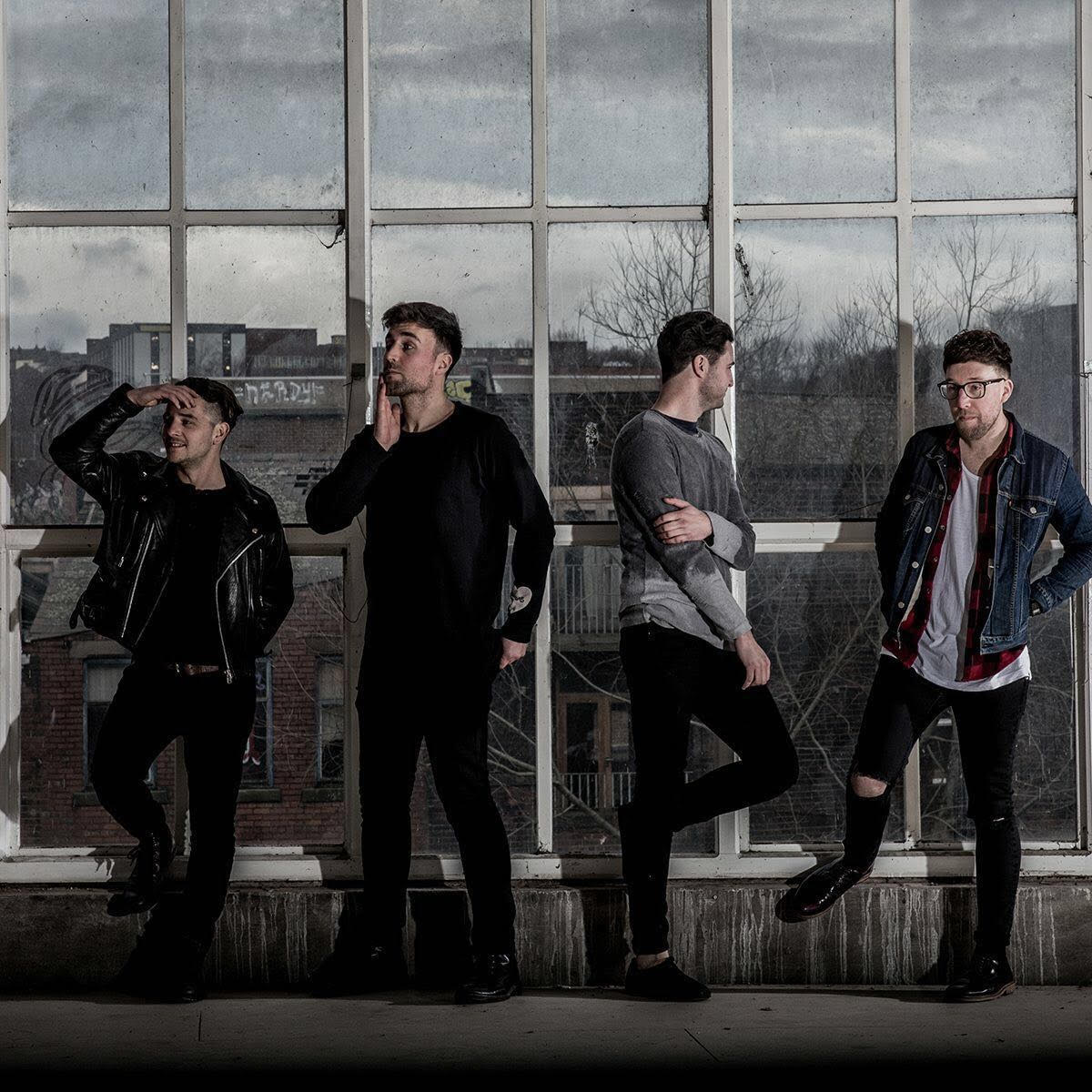 BBC Radio proclaimed “No Resolve” the “Single of the Year,” while they impressed audiences at Isle of Wight and O2 Wireless Festival in addition to show-stopping stints on the Vans Warped Tour in 2013 and 2015 and support slots on tours with Melanie Martinez, PVRIS, and Echosmith. Their 2015 EP, Fear To Feel, expanded their foothold in the U.S. Spotify featured the title track on coveted playlists such as The Indie Mix and Ultimate Indie Playlist, notching 40K streams in less than 12 hours and eventually amassing over 700K and counting. Meanwhile, they drew acclaim from Billboard, Huffington Post, and more. Preceded by the introductory focus track “Cold Conscience,” their full-length debut, Somewhere Between [Sire/Warner Bros. Records], is now primed to make a significant impact in 2017.